Irene Natividad, a recognized leader for women in the United States and throughout the world, is President of the GlobeWomen Research and Education Institute, President of the Global Summit of Women, an annual international gathering of women leaders from around the world on business/economic issues, and Chair of Corporate Women Directors International (CWDI), which promotes the increased participation of women on corporate boards globally.

Based in Washington, D.C., Ms. Natividad is the force behind the 28-year old Global Summit of Women, informally called “The Davos for Women” by past participants for the caliber of its attendees and presenters, as well as its mix of business and government leaders.  As CWDI Chair, she has produced 27 reports in 21 years on women directors in different countries, regions, and industries and has convened women board directors and executives to “ring the opening bell” at 21 Stock Exchanges based in different countries to date — a business tradition in which she feels women must be seen.

Ms. Natividad’s commitment to promoting women, nationally and internationally, stems from her decade-long involvement with the National Women’s Political Caucus, a 45-year-old bipartisan organization dedicated to electing and appointing more women to public office.  Widely recognized for her outstanding leadership of the Caucus, she was elected President in 1985 and re-elected in 1987, the first Asian American ever to head a national political organization.

During the nineties, she assumed the chairmanship of the National Commission on Working Women, which works on economic equity issues affecting women through groundbreaking research and training programs.  Her commitment to women’s economic empowerment has extended to the global arena, where she has provided a forum through the Global Summit of Women to exchange best practices in accelerating women’s economic progress. 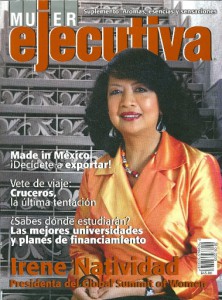 Long known for her coalition work, Ms. Natividad has served on the numerous boards of directors and advisory boards of nonprofits such as the Global Economic Symposium based in Germany and the National Museum of Women in the Arts based in the U.S. to corporate advisory boards for Cigna, Wyndham International, Enterprising Women magazine, and the National Association of Corporate Directors.  She was also a member of the 2012 National Association of Corporate Directors’ Blue Ribbon Commission on Board Diversity and the European Commission’s Network to Promote Women in Decision-Making.  She brings to each of these groups her policy expertise, skills in network building and creative program development.  In 1994, she was appointed to the Board of Directors of Sallie Mae, a Fortune 100 company, by President Clinton, where she served for eight years.

A native of the Philippines, Ms. Natividad is also a leader in the Asian American community, where she has focused her energies in politically empowering a group frequently referred to as “the invisible minority.”  She served as Deputy Vice Chair of the Democratic Party’s Asian Caucus from 1982 to 1984, and has continued to organize numerous Asian American groups at all levels. She was the Executive Editor of the first-ever Asian American Almanac that was published by Gale Research in 1995. 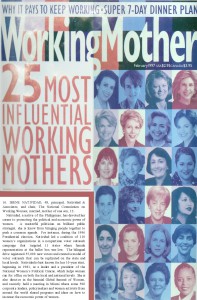 A sought-after commentator, her views have aired nationally on PBS’ ‘To The Contrary’, an all-women news analysis series in which she served as a regular panelist for over two decades.  She has appeared on CNN news shows, Crossfire, the Today show, Good Morning America, Fox News, MSNBC, etc.  Her editorials have appeared in USA Today, Los Angeles Times, Washington Post, Des Moines Register, Chicago Tribune, to name a few.

She has been awarded a Doctorate in Humane Letters by Long Island University, from where she graduated valedictorian in 1971; and by Marymount College (New York) in 1994 for her global work on behalf of women.

Ms. Natividad resides outside of Washington, DC with her husband Andrea Cortese.  They have one son, Carlo Natividad Cortese. 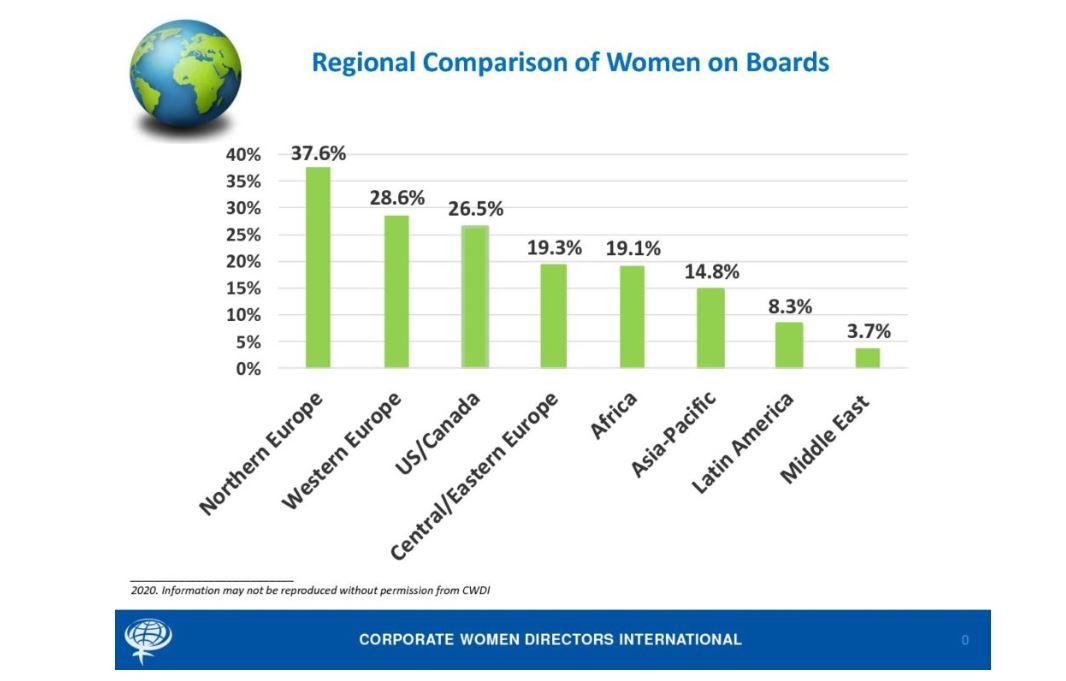 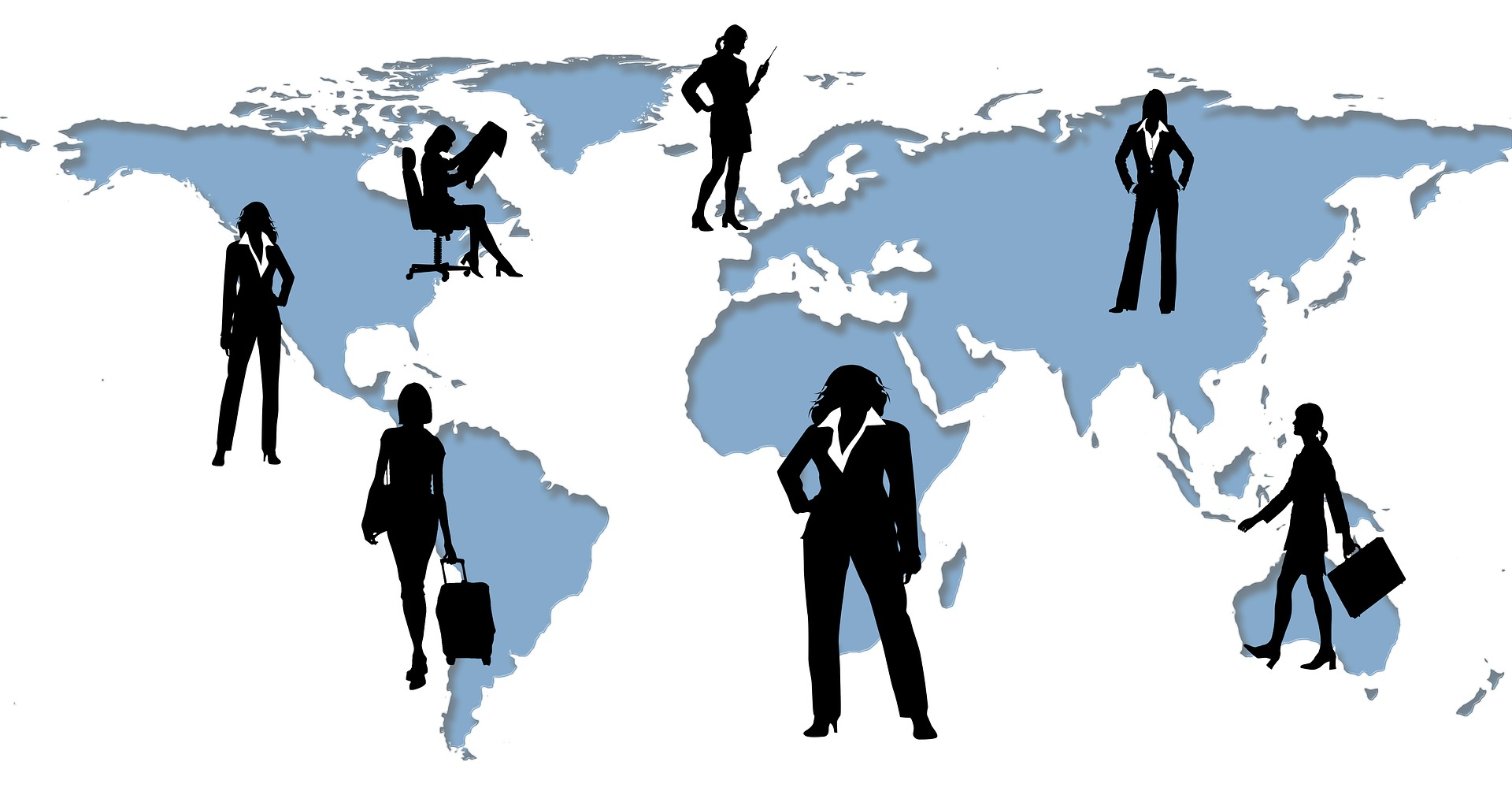