1,000 Women from 74 Countries Gather in Warsaw to Advance Inclusive Economy in the Digital Age

Highlights from the 2016 Summit 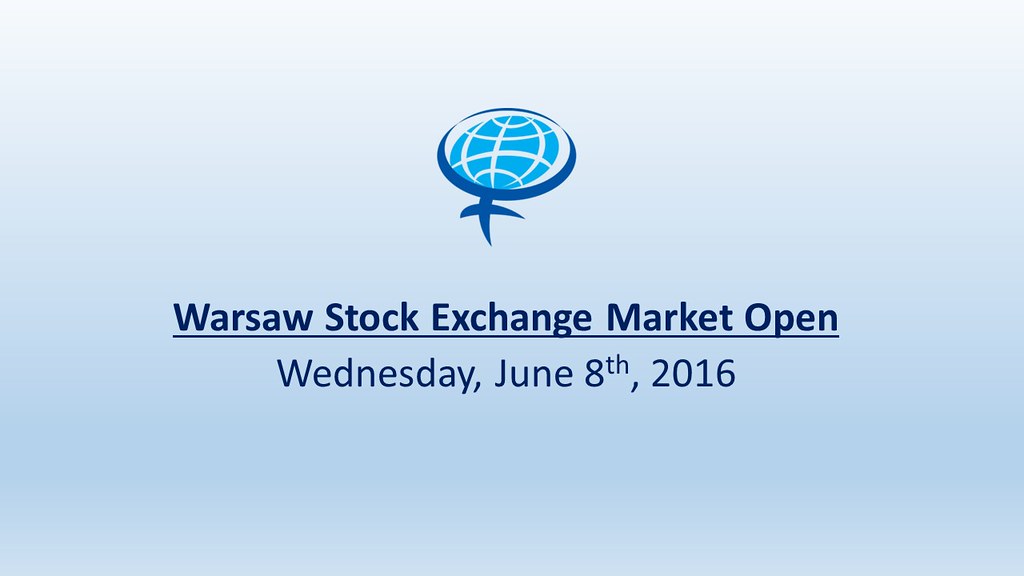